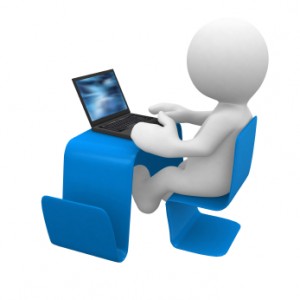 As we endeavor to understand the spread of this practice throughout the world, we also strive to understand top pellet mill Italy manufacturing companies and why they have joined in the race.

There are different types of pellet mill manufacturing companies; however, very few concentrate on manufacturing equipment that deals with wood pellets. In other words, the target point isn’t animal feeds but rather fuel. This is one of the reasons why Italy joined in the race and they have already established their ‘niche’ on this endeavor which is none other than animal feeds and a few who have found it worthwhile to deal with wood pelletizing.

General dies is one of the leading Italy based companies that has been connected with the production of animal feeds since the 60’s. Now, it is one of the leading animal feed pellet producers in the world when it comes to designing and manufacturing equipment addressing this issue. Another company that takes its place as top pellet mill Italy manufacturing company is La Meccanica which has also been credited for the same as well as in the wood pellet production business. When choosing to buy your equipment, at least have an idea on the primary need of the same.